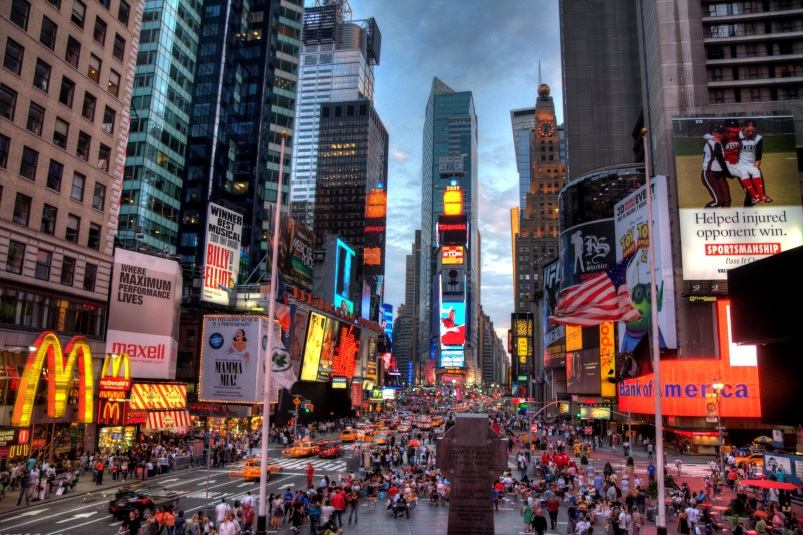 New York City is the world’s concrete jungle awash with equal parts glitz, glamour and grit. It’s the metropolis that’s always awake, the backdrop to numerous movies and features on thousands of peoples bucket lists. Recently the city has become an epicentre of the COVID-19 crisis and like the rest of the world; it has seen a dearth of footfall as people take to seek refuge in their homes.

This shouldn’t be a reason to not explore the vast arts, culture, cuisine and everything else this Big Apple has to offer. Here are 5 ways to take in the best of the city from the comfort of your couch. You can even wear your favourite onesie and visit The Met free from judgement.

Start off with Panoramic Views of the City

Take this virtual tour of NYC in all its glory from its iconic skyline to the famous landmarks which are dotted around the island right here. The views from this tour will thrill you into wanting more.

Enrich Your Minds With Art and Culture

A variety of museums are allowing you to enter their doors without you setting a foot outside your house. No more trawling your feet from hours on end to take in Picasso or Van Gogh, just make sure you have good Wi-Fi and take virtual tours at the following museums and galleries to get your culture fix.

A true New Yorker wouldn’t be caught with any of these in their Google search history so visit some lesser known spots via an off the beaten tour with Tourist in Your Own Town.

Get Some Fresh Air

Explore the oasis of greenery amidst the skyscrapers with the Central Park tour or wander further afield to the Staten Island Greenbelt. There’s not a single chance of you stepping in horse excrement or being ripped off with a carriage ride this way. With summer upon us, check out the cherry blossoms which have bloomed beautifully at the Brooklyn Botanical Gardens.

Kick Back With a Broadway Play

Sign up to BroadwayHD to watch your favourite Broadway plays from Kinky Boots to Sweeney Todd. You won’t need to ensure phones are off and you are quiet when watching from home as you can sing along to these at your hearts content as you soak up the entertainment.

After a busy day traipsing around your keyboard getting the best from what New York has to offer you over your screen, you’re bound to be famished. If you live in the city, you’ll be lucky enough to order some delicious local food. Check which places are delivering and try to support smaller independent establishments if you can. You may be delightfully surprised at who’s delivering, as even Peter Lugar is after over 130 years. If you’re further afield, you can replicate Roberta’s beloved Brooklyn pizza and round it off with dessert using Magnolia Bakery’s Banana Pudding recipe (Yes, the one Carrie Bradshaw and her friends were obsessed with). 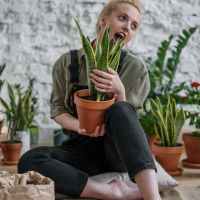 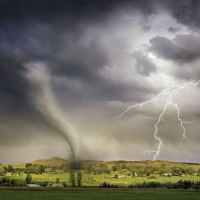 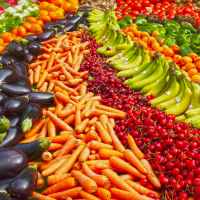 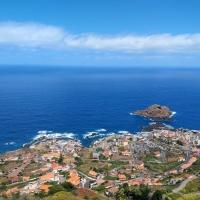